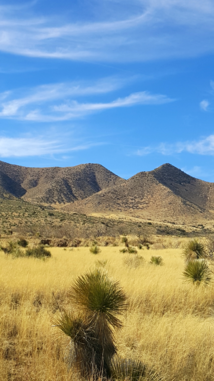 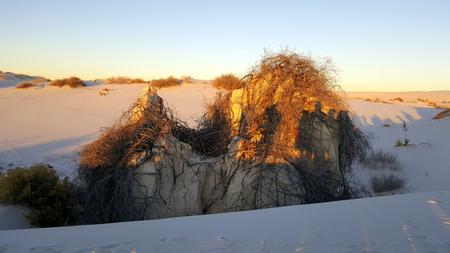 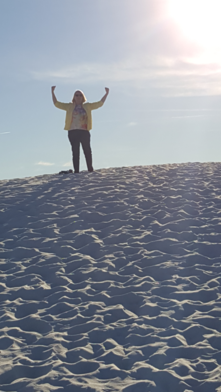 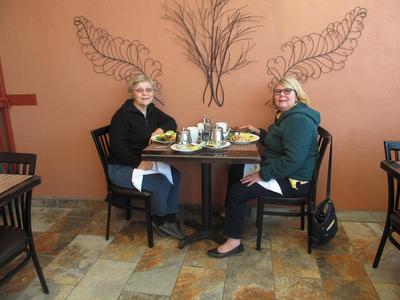 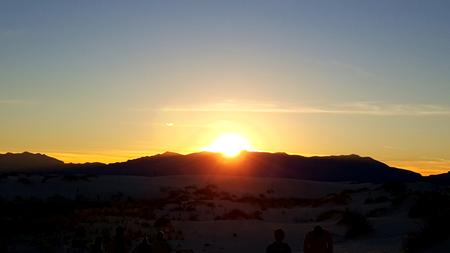 Today we decided to go into town to see what was available for brunch.  We found a local eatery,  "Bite of Belgium" and what a gem it was.  The hostess suggested we sit on the patio.  They had heaters and it took a while to get the temperature comfortable but the sunshine was amazing.  We had a wonderful server, Haylie, from California.  She was in Las Cruces because her boyfriend was going to school to be an engineer.  I gave her a short course on my experience of being an engineer's wife.  She stated that she was an old soul and had figured life out for the most part.  She did express more wisdom that a typical 21 year old.  The Belgium waffles were delicious and the espresso creme  was a delectable addition.   We spent over an hour talking with her and enjoying our food.  Originally I had selected a national park campground about 15 miles from town.  We made the wise decision to stay at the KOA instead.  After brunch, we drove up the mountain to the camp and what an arduous climb.  The recommendation was that trailers over 23 feet not attempt the path. Our camper is 21 feet from tongue to tail.  I do not think we would have been successful in some of the turns.  The truck had no problem, but I am glad we stayed where we did.  The view up to this park was outstanding and well worth the drive.  After coming down, we headed to White Sands National Monument.  What a treasure!  At the visitor's center, we learned of a sunset stroll that gave an overview of the park.  The volunteer educator was amazing.  She provided details about the plant and animal life that lived in the harsh gypsum environment.  Our shoes were filled with this selenite sand and some of it made it to the truck.  The water table is only 3 feet under the sand and that is what holds it there. I could on and on, We made it back to camp by 9 pm and had our omelet leftovers for supper. We got to bed around 11 pm as we wanted to hit the road by 9 am. 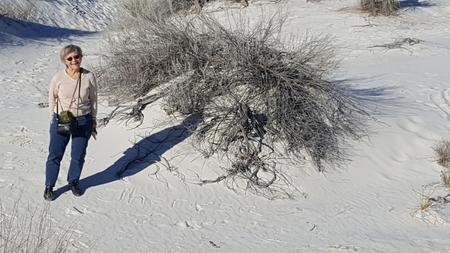 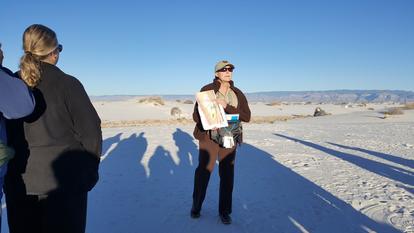